With the launch of its first watch in November 1974, Casio entered the wristwatch market at a time when the watch industry had just discovered digital technology. As a company with cutting-edge electronic technology developed for pocket calculators, Casio entered this field confident that it could develop timepieces that would lead the market.

Today, Casio is focusing its efforts on solar-powered radio-controlled watches: the built-in solar battery eliminates the nuisance of replacing batteries, atomic timekeeping means the users never have to reset the time. Recently, Casio launched a series of Bluetooth watches that sync to the users cell phone to automatically update the time. Casio is always moving time forward.

Turn on or off the auto light function by holding down the light button and turn wrist at a 40 degree angle towards the user in a dark environment Case diameter is 43 mm Case Thickness is 12 mm Band Width is 26 mm.
Approximate battery life: 10 months on full charge (without further exposure to light).

Receives time calibration radio signals which keep the displayed time accurate. Water-resistant to 200 m (660 ft): In general, suitable for professional marine activity and serious surface water sports, but not scuba diving
Auto light feature will not work if the battery level falls below Medium (marked as M on the face of the watch).

There are no reviews yet. 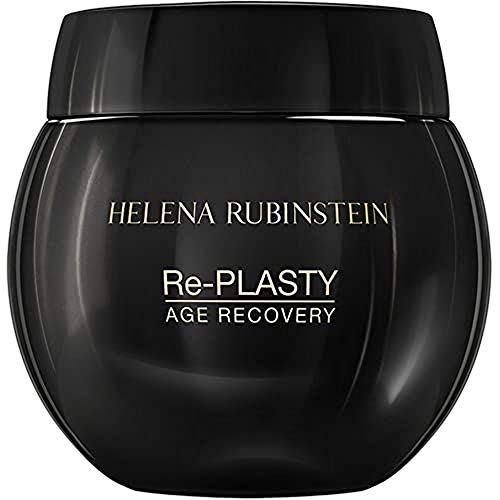 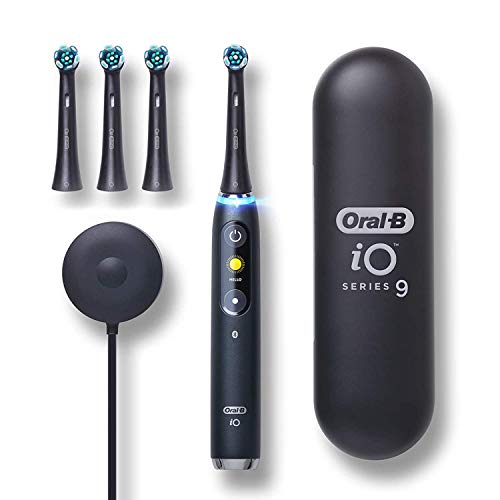